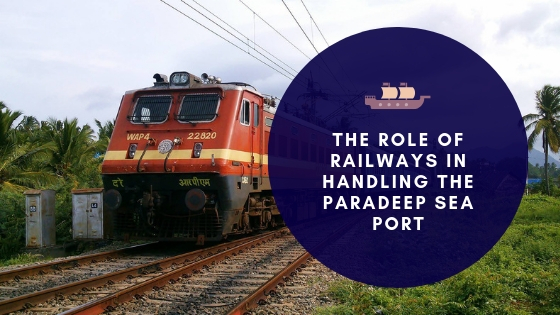 Railways play a vital role when it comes to transportation. Irrespective of the type of work that is assigned to the Railways, it is successful in getting it done as smoothly as possible. On similar terms, the seaports and railways are quite wonderfully connected.

Coming to the Eastern coast of India, Odisha shares a majestic part of the coastline. With the waters being not too violent in this part of the country, it makes up for a glorious port like situation. With the Paradeep Sea Port already in place, it is no doubt that the coastline is being used productively.

Accordingly, the Railways comes to the rescue of the Paradeep Sea Port when it comes to the movement of the freight. There are different forms of freight that are in contention. The movement is usually intrastate as well as interstate.

It is not a new thing that Railways have been ruling the roost in India since the time of pre-independence. It has been 166 years the Indian Railways has been running. Over the course of time, it has expanded to pretty much all parts of the country. 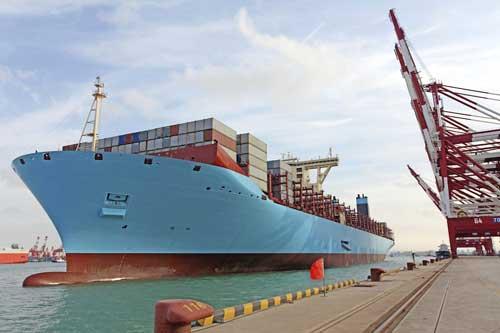 Coming to the state of Odisha, until the early 21st century, it had only one functional seaport that could facilitate the movement of extremely high amounts of freight from place to another. That is none other than the Paradeep Sea Port.
Even with the onset of the Dhamra Sea Port, it is still certain to say that the Paradeep Sea Port still leads the charge when it comes to the movement of people and freight alike. With the increase in industries along the corner, Paradeep is a massively strategic point in the state.

The Railways has laid a Double Electrified Railway line from Cuttack to Paradeep. The line is Grade C in nature. It means that the trains can travel at a maximum of 100 Kmph on these tracks. It shows that the movement of freight to and from the Paradeep Port to other parts of the country is easy and seamless.

The common types of freight that are part of the movement from the Paradeep Sea Port are as follows:

Speaking of these materials individually, firstly, iron ore is one of the key minerals that are mined in the state of Odisha. Following Odisha, the other state that has a massive contribution to iron ore mining in India is Jharkhand. 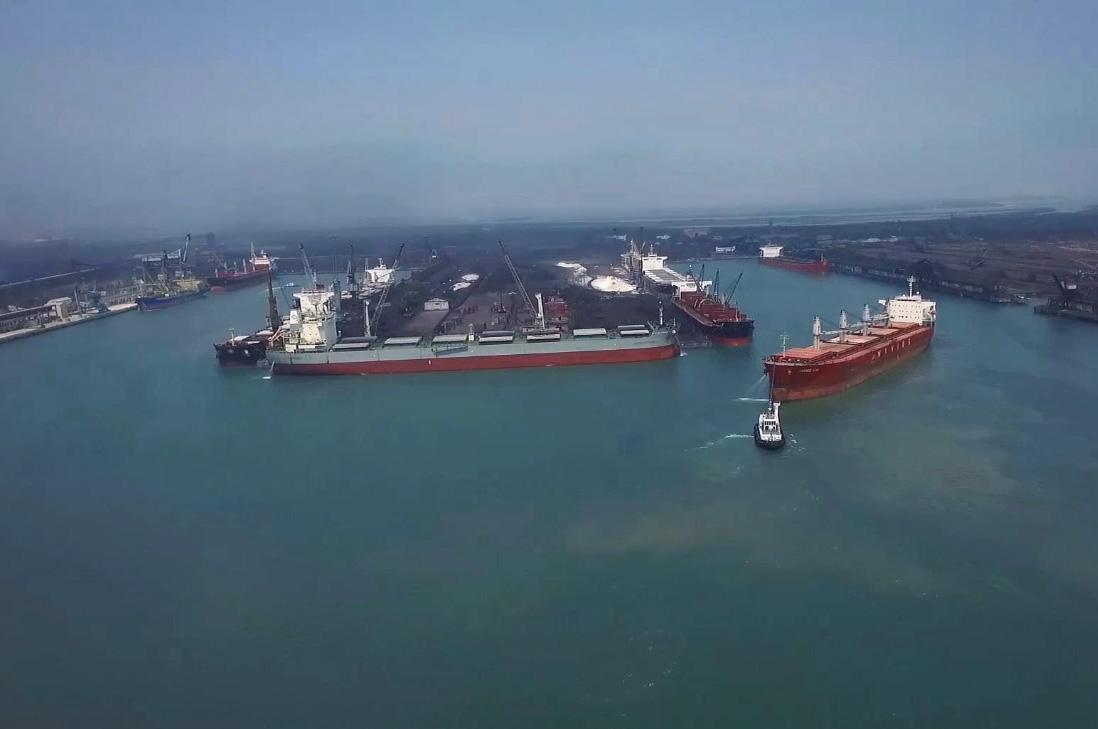 With the iron ore exports booming like anything, the Paradeep Port has been bustling with work like never before. The Railways come in handy in these situations. With a direct railway line in place from Paradeep to literally all the iron ores in the entirety of the state, it is an easy commute.

The Paradeep Sea Port helps to move these minerals across the sea without any trouble whatsoever. Similarly, Coal is another extremely vital ore that is always in transit. The gigantic coal ores of Odisha are giving out peat and lignite coal.

Albeit low-quality coal is yielded at Odisha, even this much of amount is not available at other locations. Hence, exporting the same is still a fruitful idea. The Railways and the Paradeep Port play a significant part in getting that accomplished.

And finally, petroleum is not a thing one should forget when the Paradeep Sea Port is mentioned. The presence of the Indian Oil Corporation Limited plant right at the seashore helps for easy movement.

The Railways help with the smooth movement to and from the seaport with almost all possible freights. With incredible development on cards, the amalgamation of these two sectors is going to be even more notable in the coming years.