Odisha has always been a mysterious place throughout history. Even now, with all the media coverage and social media exposure, it is getting as little view-time as possible. There are multiple reasons behind it.

Coming in the same category is the Dhamra Port that is doing circles in the news as far as infrastructure and development are concerned. Earlier, the port town of Dhamra was relatively an unknown place to the world.

Now, it is no more a secluded place since there are hotels in Dhamra along with other forms of infrastructure where a thriving community is surviving like anything. Frequent business travels and other tourist activities have given the port town a glorious shape.

Dhamra has been in the history books of Odisha as well as the majority of Eastern India since the beginning of Common Era. The multi-million dollar seaport’s planning and execution brought the port town in the limelight successfully.

It used to be a small community alongside the river Dhamra which flows handsomely towards the Bay of Bengal. People didn’t interact a lot with their immediate neighbors. The prowess of Odisha, or Kalinga/Utkal back in the day, was extremely massive.

The people of Dhamara usually would engage in small maritime activities to and from Kolkata (Calcutta then). The rivers Ganga, Baitarani, Mahanadi, Subarnarekha, etc. were all used as inland water transport options

With the presence of a ravishing sea beach, it was time for people from Dhamra to get going as far as foreign trade was concerned. So, it used to be a thriving port town 15th century CE onwards.

It was noted that people from Dhamra and from outside the vicinity, usually, people from North India used to use this particular port for getting their offshore assignments completed.
The countries or islands that usually participated in trade were:

Everything went really well until the Mughal chapter came by. The history seems distorted as of now with people arguing with the fact that the people from Dhamra were actually the sex slaves of the Mughals.

Other historians argue that they were the Shoodars before the Indian Independence and had to convert to Islam later. Whatever the situation be, it is seen that Dhamra has come a long way from being a ghost town with a very few numbers of people to what it is right now.

With the massive 100 Million Tonnes Per Annum capacity, the Dhamra Port has brought a new identity to the region with a massive movement of both people and cargo in and out of the town. With the presence of two massive ports in Paradeep and Dhamra, things have eased out relatively. 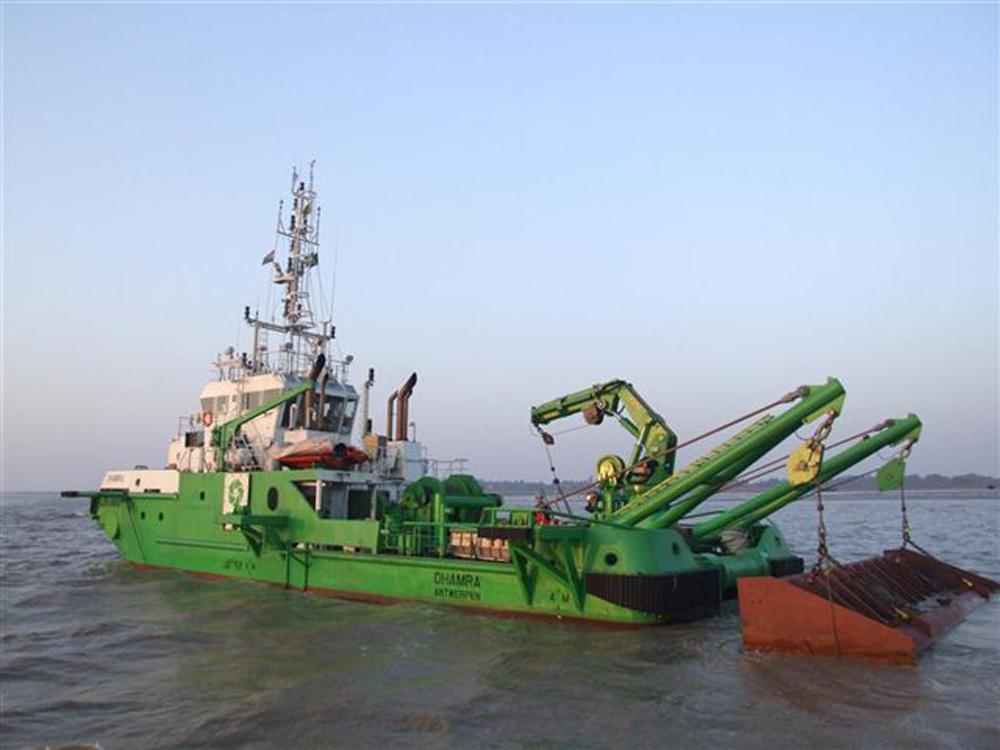 People who are visiting for a business meet or two have quite a few hotels in Dhamra in their disposal. They have nothing to worry about when it comes to accommodation in the exhilarating port town.

Apart from that, there is a proposal from the Adani group where an airport will also be constructed for smooth movement of people to and from the location. Railways, as well as Roadways, connect the Port Town to a great extent.

Explore the port town and relish the mouth-watering seafood varieties that are available in and around Dhamara. Prawns and Ilish Fish are the prime choices, usually. However, you can go for lobsters and crabs as well, right after your exhausting business schedules.