Paradeep Port: A Look Back to its History

Paradeep Port: A Look Back to its History 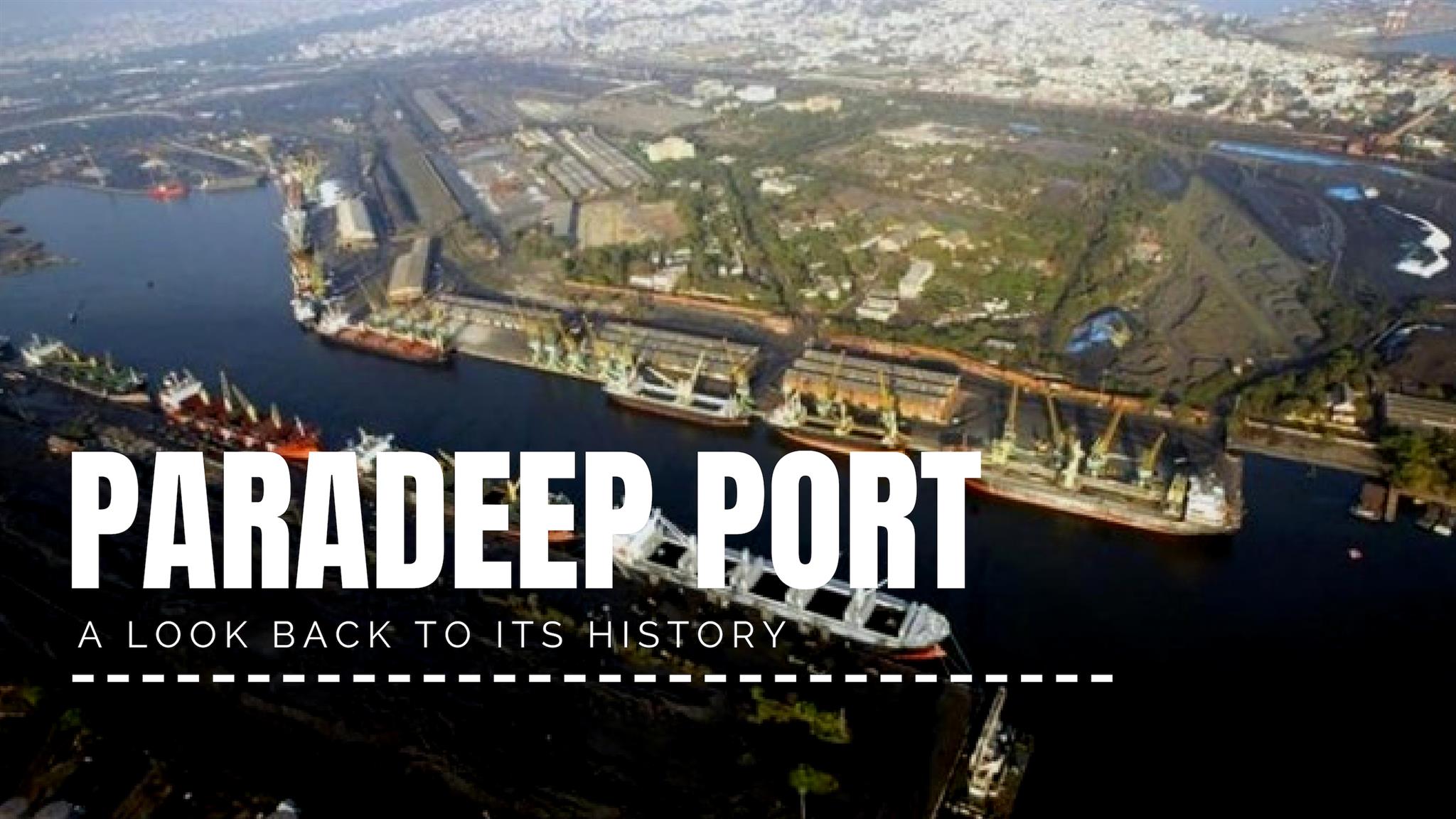 Paradeep is known for its huge port that has been handling more than thousands of million tonnes of cargo every year – from iron ore to crude oil. But fewer people know that before transforming to the 8th major port in the country, Paradeep port used to be a swamp crawling with mangroves and bushes.

Here are few historical facts that date back to the early 1960’s that tell about some of the lesser-known facts about the Paradeep port:

Currently, Paradeep port is one of the busiest ports in the Indian seaboard with annual cargo tonnage of over 79 million tonnes.

The Top 10 Beaches in Odisha

Why Baliyatra in Paradeep is a NOT-TO-BE Missed Fanfare!